A journalist for over 15 years, Elisa has carved a strong niche as a storyteller of social impact. Most recently the author of In the Business of Change, profiling social entrepreneurs around the world and their lessons learned, Elisa is the publisher & editor-in-chief of SEE Change Magazine, a digital publication of social entrepreneurship that she co-founded over eight years ago – and hosts its podcast.

Elisa has been a regular columnist on matters of social entrepreneurship for the National Post and has been published in the Globe & Mail, Toronto Star, Reuters, Zoomer, Elle Magazine, among other publications. Elisa also works as a communications consultant, helping businesses tell their stories more effectively for greater impact.

Thanks to her work, Elisa received an Ariane de Rothschild Fellowship and a grant from the Canadian government to produce a digital storytelling project documenting social movements in Canadian history and their key players. The project also introduced as interactive workshops in Canadian classrooms. A former television producer, Elisa worked at TVO and the CBC and holds degrees in political science and law. 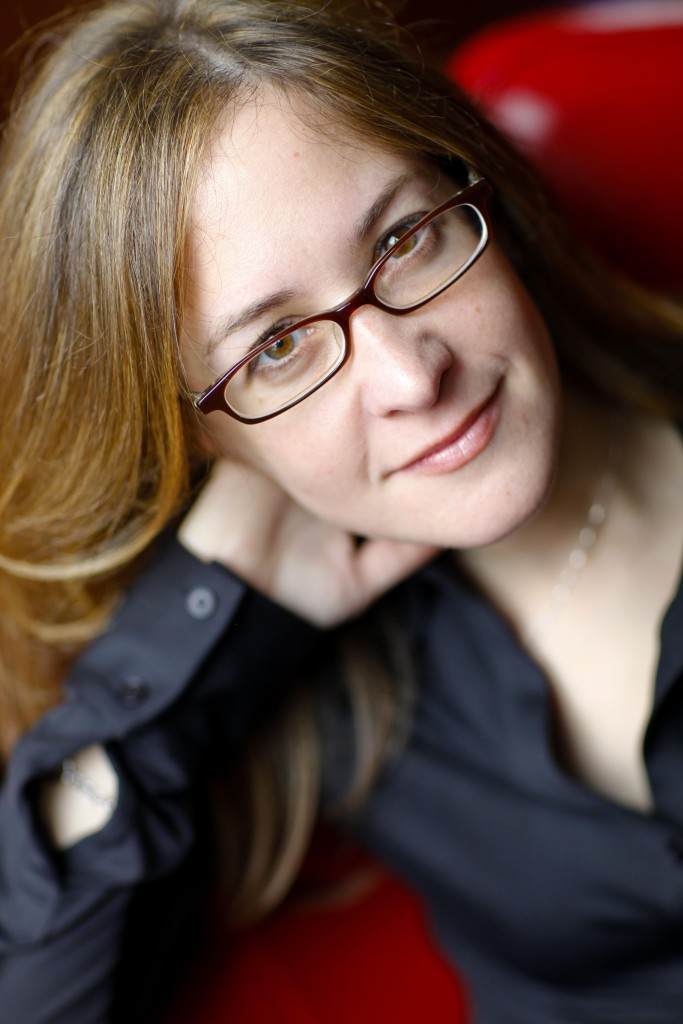