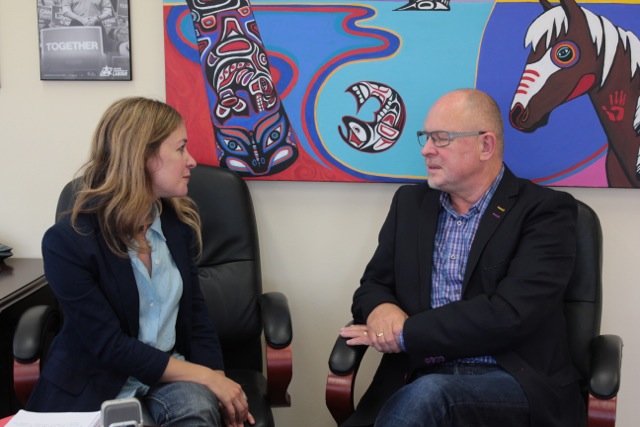 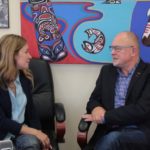 Born in Dublin, Republic of Ireland, Sid Ryan is one of Canada’s most renowned champions for labour rights. It was a role he first became familiar with as a child, upon watching his father organize his fellow workers in Ireland in their battle for greater labour rights. Currently serving his second term as the President of the Ontario Federation Labour, Canada’s largest provincial labour federation, where he represents 54 unions and over one million workers, Sid made his mark in the labour movement as the head of CUPE Ontario for 17 years.

A vocal proponent of workers’ rights, human rights and social justice, Ryan’s unwavering position on these and other issues have given him a reputation as both an activist you want on your team and a polarizing figure. Either way, when it comes to the labour movement, Sid Ryan is “the man”.

We caught up with the firebrand at his OFL office in Toronto where he spoke about his passion for labour rights, the evolution he’s seen in the movement, the challenges of the past and those that keep him impassioned today – and the moments that make him most proud.